“Paaji, goodness gracious me!”, I shouted after watching the latest drubbing of Argentina by Croatia.”What a marvelous game to witness as a neutral. But how can a team of that individual stature struggle?”.”It is unfathomable to see arguably the best footballer in the world just might not qualify to the knock out stages”, I was on a rant.

“There is no denying the beauty of a game that the Croats displayed on the pitch, but Argentina did not even look like in competition”.

“What was the main difference between the two teams tonight?”, I demanded an explanation while Ballwinder was pouring chilled milk over the museli. 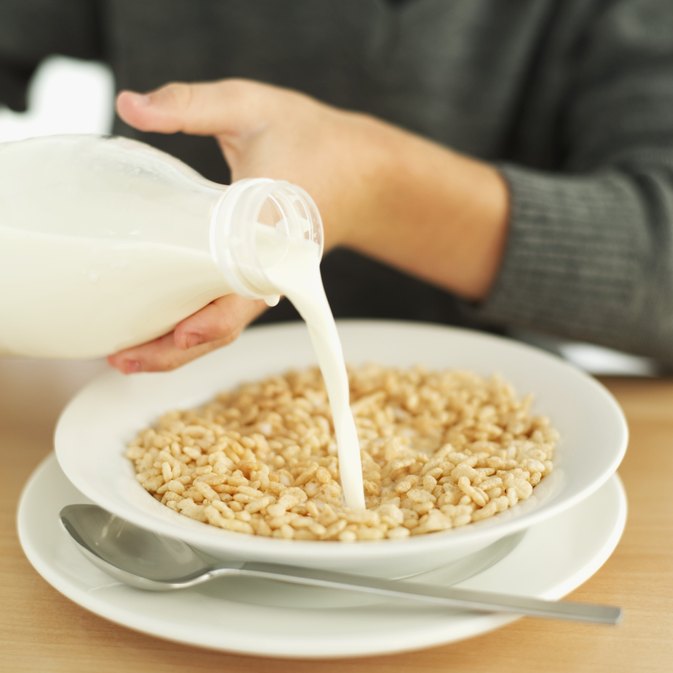 I had said enough. My job was to quietly wait for Ballwinder to speak and enlighten me, yet again.

“Have you seen a stud farm? I grew up next to one”, claimed Ballwinder while crunching his delicious looking dish. I was quiet. I was waiting for the genius to start the game. I would then play catch up.

“Every stud farm has at least one donkey. Do you know why?”

“So as to remind the horses, that they could also end up like a donkey!”, I laughed at it as if it was my best joke of the season.

After a brief pause by Ballwinder, he said “Alrighty then…”,

“The primary reason of having donkeys on a stud farm is for protection.”

They keep the farm safe from coyotes and other kind of canines. They are considered as a good friend by the horses”, Ballwinder added. “A very basic, simple job for a donkey. Nothing complicated. Nothing like what the horses have to do.”

This is it. Fasten your seat belts, Ballwinder will now take you through the journey of life. Riding on a horse. Or maybe a donkey.

“The Argentinian goalkeeper was the donkey among the stallions. His only job was to protect the goal, by being a donkey. He started getting a feeling that he is a horse too. He thought his master will like what he sees and perhaps someday parade him with the horses.”

“Always remember”, Ballwinder concluded, “If God has made you a donkey and kept you in a stud farm. You are very lucky to be there. Your job is the simplest. Do not try to be a horse. Just be a donkey and earn your respect by protecting the farm”

I could not hold my tears. I was smitten by this basic lesson of life.

I took a deep breath, and asked ” Ballwinder paaji, just out of curiousity, are donkeys and horses from the same family?”, while Ballwinder slurped his way to the peace of infinity.

After enjoying his last slurp, Ballwinder wipes his face, and says ” Ofcourse! Look..”, pointing me towards the horse and the donkey. 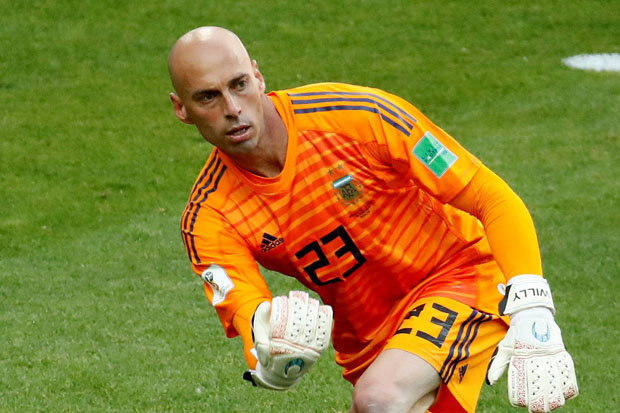